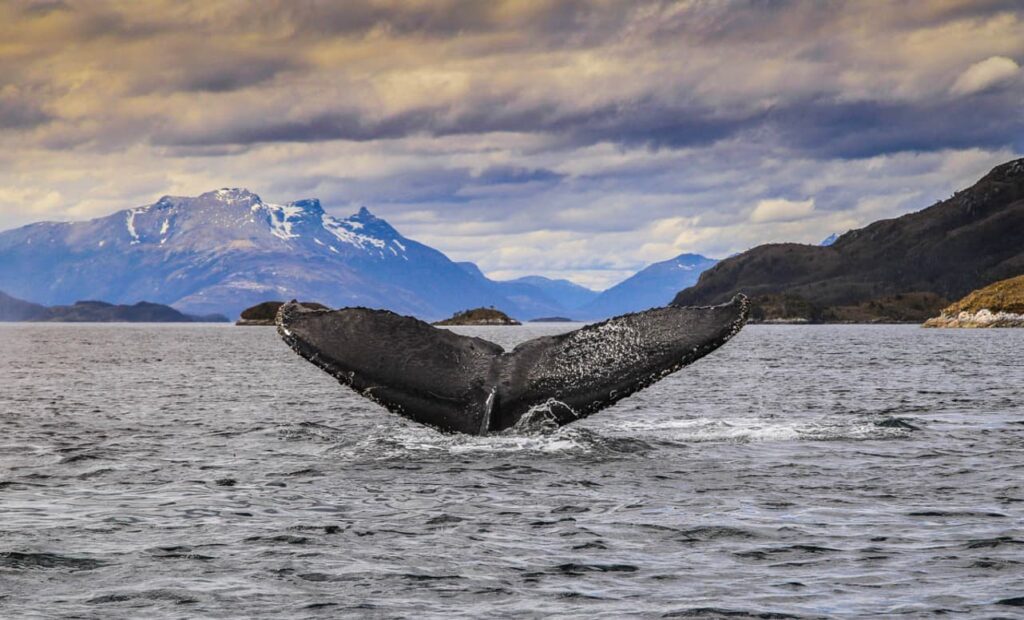 The scientific research and ecological tourism project Whalesound Ltda (WS) was born in 1999, supported by a “Special Interest Tourism” (TIE) that the State of Chile has promoted with a strategic objective, particularly in the Region of Magallanes and Chilean Antarctica. This private enterprise is a pioneer in our country, and to date there is no similar project.

The Whalesound project has allowed the scientific knowledge and the international and national valuation of the biological diversity that inhabits the fjords and coasts of Magallanes. It generated the first scientific information that became known about the existence of a feeding area of humpback whales in the Patagonian fjords (Gibbons et al. 1998, 2003) and later of a resident population of this species in the waters surrounding Carlos III Island (Gibbons et al. 2003, Capella et al. 2012, Capella et al. 2018) and subsequently increase the knowledge and assessment of other vertebrate species inhabiting this area, such as the Magellanic Penguin (Miranda et al. 2009) and the Orca (Capella et al. 2014).

The scientific information generated during 4 years was delivered to the State of Chile, without commitments or compensation requested, and allowed the establishment of the marine park (PM) and AMCP-MU Francisco Coloane in 2003, the first of the state of Chile.

In consideration of its objectives, achievements and competencies, WS obtained the concession of a small sector in the SE of Carlos III Island, in which an eco-camp was built to house scientists and later expanded for tourist trips that sustain the research activity, always subject to the controls and needs of science.

This has allowed the study for 20 years of population ecology, genetics, behavior, trophic ecology and conservation of the Humpback Whale and aspects associated with other species of mammals and seabirds.