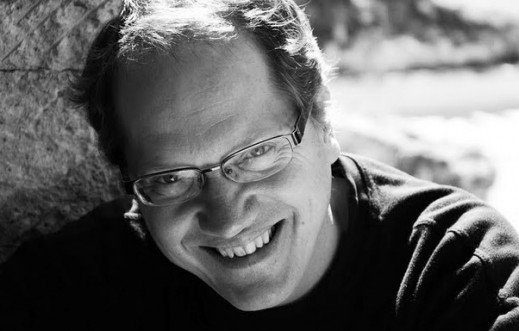 In 2020, the streets were emptied by a virus; in 2019, the same streets were occupied and people were demonstrating. The yellow (the yellow jaquets) was about to leave behind the red (of the communists)… Because after the rather bitter reminder of the May ’68 period, which was in the limelight in France in 2018, it was already difficult to regain a taste for parties or fights for social rights, as it became so difficult to express one’s discontent, even in officially democratic nations. In the spring of 2020, the health disaster redistributed the political and social cards even more. Before handkerchiefs and veils were forbidden or badly looked upon in public space, now the wearing of masks is compulsory for everyone! It like going crazy forever! Corona or not, we must not forget to stand, so as not to live on our knees.